Hosted at the Delray Beach Tennis Center and the celebrated Boca Raton Resort & Club, this multi-day event features two days of Pro-Celebrity Tennis, the Classic Cocktail Party, Tennis with Chrissie and Friends at the Pro-Am and the Pro-Celebrity Gala, an elegant, first-class evening of entertainment, dining and dancing. 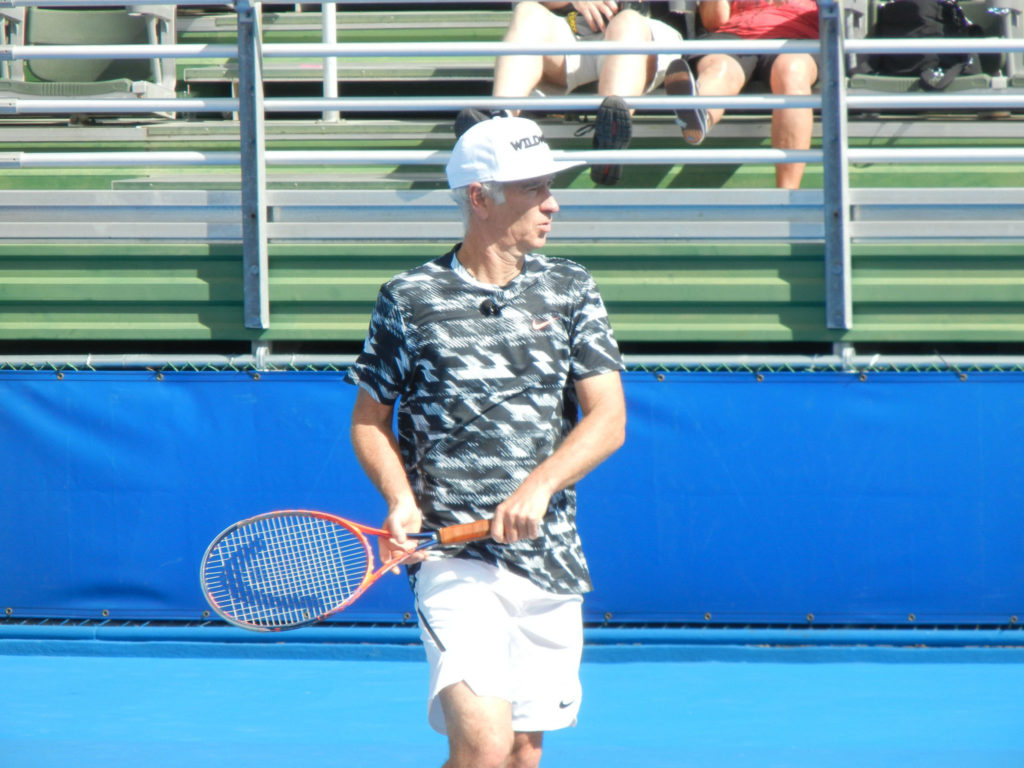 How it All Began

Chris Evert retired from Professional Tennis in September 1989, after her final match in the U.S. Open. One month later, Chrissie was back on the tennis court hosting the first Chris Evert Pro-Celebrity Tennis Classic in Boca Raton, Florida. The first fundraiser for Chris Evert Charities drew widespread attention in the international press. It was proclaimed the most successful, first-year benefit in tennis history. The 1989 event raised more than $350,000 before a sold-out crowd and a national television audience… 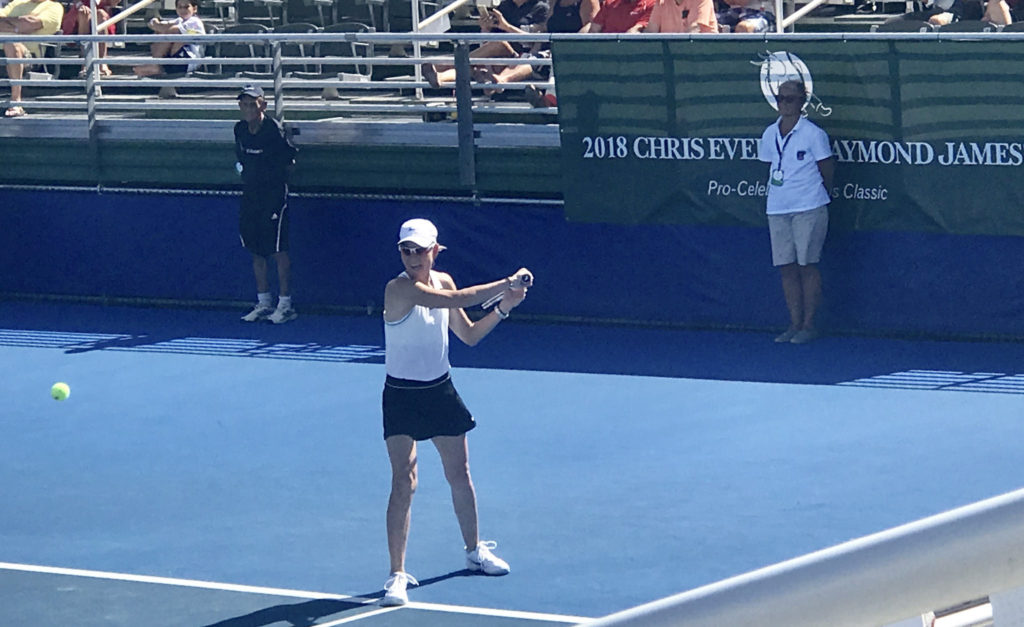